We would like to invite you to an expedition to a country which, despite its tumultuous contemporary history, was in the past a place where many civilisations could thrive and multiple cultures, traditions and religions met.

During our tour, we will see majestic mountains and green valleys. We will discover the fascinating ancient history of Afghanistan and the material legacy of the civilisations that for centuries shaped those lands. This tour is a real treat for photography aficionados and for ancient and contemporary history lovers. It will also be an exceptional opportunity to meet people who have to face the difficulties of the unstable daily life of the present Afghanistan. During our tour, we will have a chance to admire the heritage sites in Kabul, and also the remnants of the famous Buddha statues in the Bamyan province – a souvenir of the times when Buddhist monks lived there. We will also visit the Band-e-Amir National Park and the Panjshir Valley. You are welcome to take part in this exceptional journey to places off the beaten path. BTP Adventure. Depending on the political situation, the length of the tour and the order of visited places may change. In a situation of a serious threat to travellers’ safety, the tour may be cancelled. We will keep you updated as to whether the expedition is possible.

Flights to Kabul usually take place in the morning. After arrival, visa formalities. Transfer to the hotel and, after a short rest, an organisational meeting. After lunch visit to the capital of Afghanistan. will go to the Darul Amani Palace and Babur Shah garden that was founded in the 16th century. Overnight stay in Kabu

Arrival in Herat in the morning (depending on the flight schedule). After a short rest, we will start sightseeing, from the Old Town. The first site on our route will be the Aga Khan complex – a recently renovated ancient caravanserai. Next we will go to the Musalla Minaret Complex whose construction was initiated by queen Gawhar Shad, wife of Shah Rukh, son of Tamerlane, where also her mausoleum is located. It is the place where the craftsmanship of the ancient constructors and architects can be admired in all its splendour, very enchanting, especially just before sunset. Night rest at the hotel.

In the morning, a visit in the Masjid-I-Jami Friday Mosque, which is one of the most magnificent examples of the architecture of ancient Afghanistan of the Timurid Empire era. Then we will take a stroll through the streets of Old Town to the bazaar with numerous handicraft workshops dating back to the 12th century. After lunch, we will set off to visit the Qala-I-Ikhtiyaruddin citadel whose oldest parts were erected in the times of Alexander the Great. Finally, a visit at one of the richest bazaars on the Silk Route. Night rest at the hotel.

Flight from Herat to Mazar-i-Sharif, with a change of planes in Kabul. This name means “Tomb of the Exalted”. The origins of this city, which is certainly one of the oldest still inhabited towns of the Central Asia, are hidden in the dark depths of history. Depending on the time of our arrival, we will go to visit the Blue Mosque – Rawze-e-Sharif, one of the most important pilgrimage sites in Afghanistan. This architectural masterpiece of extraordinary beauty was crated at the legendary location of the grave of Ali – a cousin and son-in-law of Prophet Muhammad. We will see the tombs of Prophet Muhammad’s relatives. Then we will go to the bazaar – the main centre of carpet trade in the Central Asia. To take some rest, we will go to the gardens surrounding the sanctuaries. Night rest at the hotel.

We will set off from Mazar-i-Sharif towards Takht-e Rostam, the remains of a 28-metre Buddhist stupa. The structure was erected in times when most of the Afghanistan inhabitants practised Buddhism. Moreover, we will see rock-hewn architectural structures, similar to those in Ethiopian Lalibela. Picnic lunch at one of the vantage points. Then we will drive to a small town of Tashqurghan, which used to be the north fort guarding the Hindu Kush pass. In the evening, return to Mazar-i-Sharif. Night rest at the hotel.

In the morning, we will set off to Kabul. We will pass through the Hindu Kush mountains through the famous Salang tunnel at 3363 metres above the sea level. That was the only route that enabled communication between the Kabul capital and northern parts of the country. The tunnel constructed in 1958 was a place of fierce fights during the Afghanistan invasion and subsequent occupation by the Soviet Union. Numerous remains of that period can still be seen there. In the afternoon we will arrive in Kabul. Night rest at the hotel.

A whole-day tour to a place that was made famous all over the world during the Soviet intervention in Afghanistan. The Panjshir Valley was a place of a military operation of the most famous commandant Ahmad Shah Massud who was feared by both the Red Army and the Taliban troops. We will visit the tomb of the Afghanistan’s national hero murdered by terrorists just two days before the WTC attack in 2001. Despite its bloody, tumultuous history, the Panjshir Valley is one of the most beautiful places in Afghanistan, with lush nature and magnificent landscapes. Return to Kabul in the afternoon. Farewell dinner.

In the morning we will have a flight from Kabul to Bamyan. Whole-day sightseeing. A visit at one of the most interesting places in Afghanistan. There was a Buddhist sanctuary in the town of Bamyan located at the feet of Hindu Kush mountain range. We will see the preserved remnants of the past glory from the times of Sogodian dynasties: figures, frescos – everything that survived after the dark times of Taliban rule. Bamyan are not only Buddhist remains – it is also a trade town with an extraordinary bazaar. In the afternoon we will go to Darya Ajdahar, translated as “the Valley of the Dragon”. One of the rock formations there resembles a dragon which, as a legend says, was killed by Ali, cousin and son-in-law of Prophet Muhammad. Accommodation in Noorband Qala Hotel.

In the morning, we will set off to the Shar-e Zohak fortress at the eastern end of the Bamyan Valley, one of the biggest fortresses built in this part of Afghanistan. It was constructed more than two thousand years ago. It was destroyed by the Genghis Khan’s army. It is a perfect vantage point with a magnificent view of the surrounding area. Next we will go to the ruins of the Shahr-e Gholgola fortress. According to a legend, it was destroyed by the Mongolian army after Bamyan inhabitants and fortress garrison soldiers defeated a military unit led by Genghis Khan’s grandson. In the afternoon, a visit at the local market, free time. In the evening, return to Bamyan.

Return to Kabul. Some last-minute shopping and visit of the Afghan capital. We will go to the National Museum of Afghanistan From there,  the Ka Faroshi Bird Market. Overnight stay in Kabul.

In the morning transfer to the airport (most outbound flights from Kabul take place before noon).

The planned expedition is an exclusive proposal prepared on the basis of our experience and knowledge of the local peculiarities and major sightseeing attractions of Afghanistan.

We are committed to ensure the best possible and safe and, as far as feasible, comfortable travelling through this little-frequented and extremely interesting country with a fascinating history.

The trip can be shortened to 7 days

It is possible to combine this tour with trips to Iran, Iraq, Pakistan and Kurdistan. If you are interested, please contact the office.

Because of the particularities of the country and its political instability, the price and itinerary of the tour may change.

In view of the nature of this tour, its optimum dates are periods from April to June and from August to October.

The tour may be combined with trips to Iran, Kurdistan and Iraq.

You are welcome to take part! BTP Adventure. 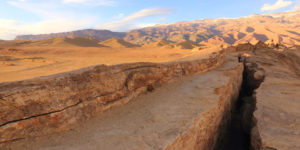 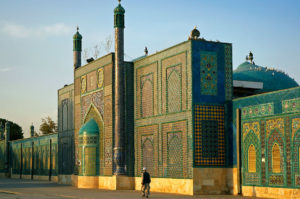 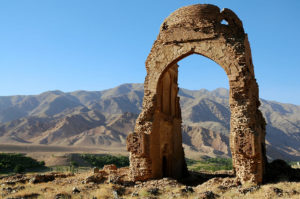 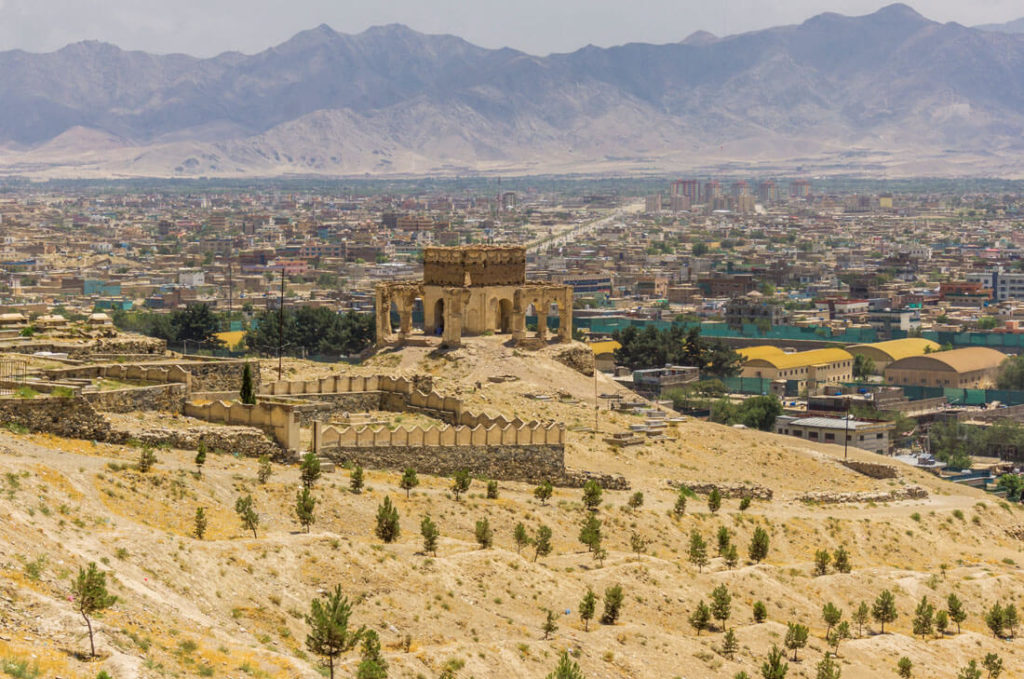 Create your own tour